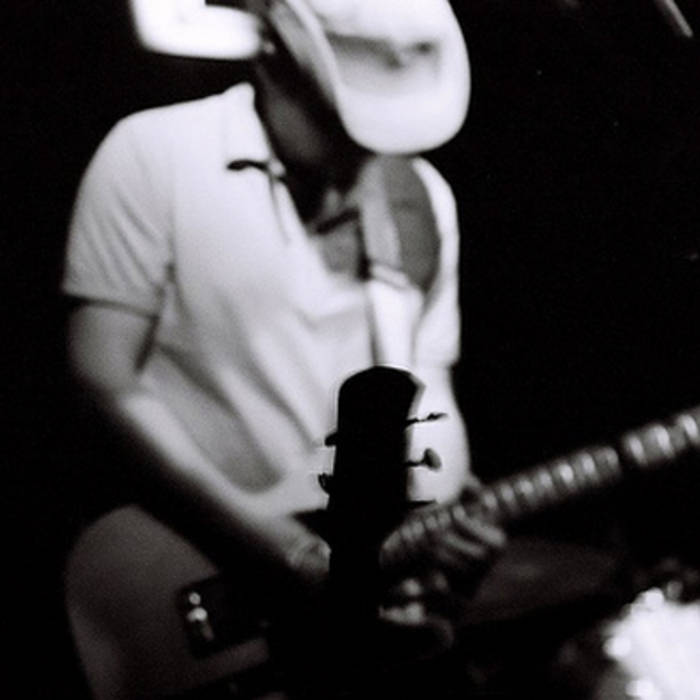 This is a track that I recorded several years ago. I still had my gear set up after working on "Relocation Tactics". I sang and played guitar on the first pass, and overdubbed a double of the guitar on the next.

SPOUSE was formed in the mid-1990s. The group gathered steam in the early 2000s with the release of their second and third full-lengths. The band expanded its roster and by the time Relocation Tactics (2007) and Confidence (2010) were issued their music was being regularly featured on a variety of TV shows and college radio stations. Sell the Silver marks the end of the band's "indefinite hiatus". ... more

Bandcamp Daily  your guide to the world of Bandcamp